Google I/O 2011 was a blast for developers and here is a photographic look back at the ordeal from earlier this week. The two day event brought in about 5,000 attendees for two major keynotes and over a hundred sessions. Although Android and Chrome were the largest highlights of the event, cloud services and Google TV also got a mention. Those who made it to the conference even got to walk away with a brand new Samsung Galaxy Tab 10.1 and a Samsung mobile hotspot for Verizon Wireless 4G LTE, not to mention a free Samsung Chromebook which Google will ship out next month.

Like last year, Google I/O took over three floors of the Moscone West Conference Center in San Francisco. The first level was for badge pickup, handing out gear, and lunch. The second floor housed several mini booths for companies featuring cloud services many of which ran on or were built for Google technologies. The media briefing room and the majority of the sessions were also on this floor. The third floor was for the keynotes, the after party, and the larger sessions. Android took over much of this level with manufacturers showing off their hardware. Google even had a show case featuring just about every Android handset and tablet to date. Google TV also made an appearance in a home-like set on the Logitech Revue and Sony HDTVs. 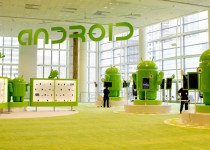 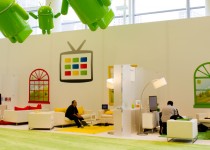 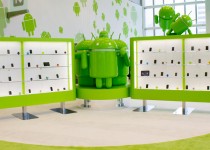 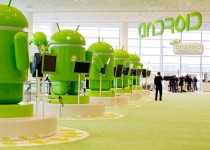 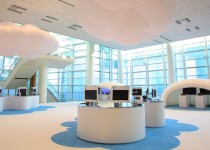 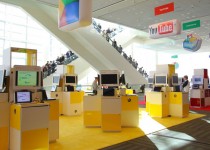 The first day was all about Android. Google officially confirmed the upcoming Ice Cream Sandwich operating system for smart phones and even introduced Android 3.1, an update to Honeycomb for tablets. The keynote also brought news of Google Music which lets customers store up to 20,000 songs in the cloud for streaming access from any Android device or computer. Google also announced movie rentals through the Android Market and YouTube. Android Open Accessories, which opens the doors for third-party hardware, was shown off on stage as well. A demo of Android @ Home took things even further by letting smart phones and tablets take control of appliances such as thermostats, lights, stereo systems, and much more. 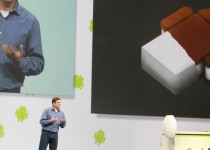 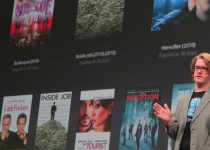 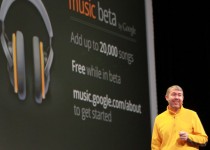 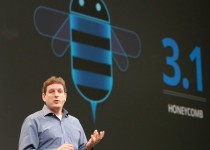 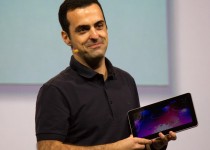 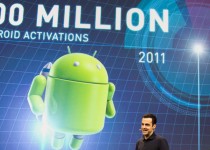 Keeping up with yearly tradition, Google hosted an after party following the events of the first day of I/O 2011 for all attendees. The band Jane’s Addiction took the stage after dinner for a performance. However, there were even more exciting technologies lying around. There were Android robots which anyone could control with the accelerometer in their smart phone. A few futuristic bicycles and two-seater cars were present. Even Google’s self-driving car made an appearance. 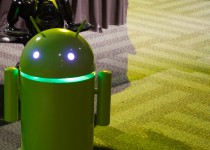 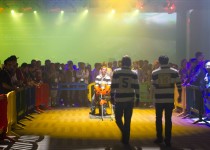 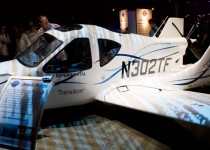 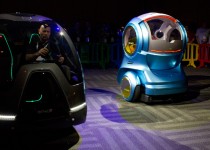 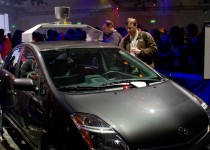 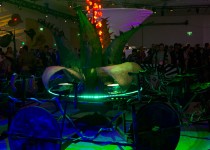 After a day of Android news, the second day was all about Chrome. It turns out there are nearly 160 million using the browser and Google continues to bring advancements. While performance improvements and security additions were quite exciting, the audience seemed to get more excited about Angry Birds heading to the Chrome Web Store. For those wondering, Skatter Tech has a web app too! Even more impressive was the push for Chrome OS on the newly branded Chromebook. Google looks to promote these devices to consumers, students, and businesses. The latter two groups get hardware at no cost with monthly subscription over a three-year period with full support. To give things an early boost, every attendee can redeem a free Samsung Chromebook next month. 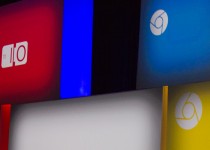 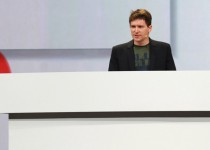 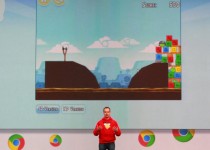 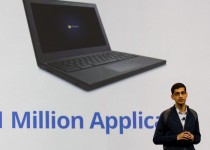 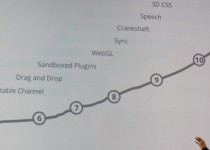 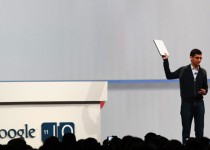 I also had a chance to attend a few media briefings with executives. Notable names including Andy Rubin, who oversees Android, were present. Sergey Brin also showed up to answer questions, which was a surprise to some. I also had a to chat with Vic Gundtora who is the Senior Vice President for Social at Google. We covered many of the asked questions on Skatter Tech LIVE. 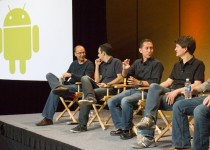 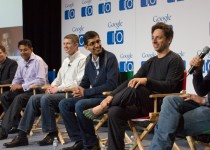 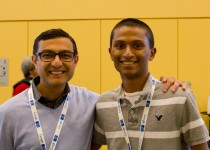