Media Hub
In Photos: Palm Pre Plus & Pixi Plus About two weeks ago at the Consumer Electronics Show in Las Vegas, Verizon Wireless and Palm announced a new partnership and the launch of the Pre Plus and Pixi Plus. Our review units just came in, courtesy of Verizon Wireless, and these are looking great. There’s one big difference between the ‘Plus’ and the regular version that we reviewed for Sprint last year: it sports a built-in hotspot feature. With just one-click, customers can enable a local WiFi hotspot for up to five devices. And of course, it that will run off Verizon Wireless’s 3G network. Both the phones still sport the existing popular features such as the webOS, Palm Synergy, App Catalog, QWERTY keybaords, WiFi b/g, GPS, Email, MMS, Sensors (Proximity, Light, Accelerometer), replaceable batteries, and much more.

The Pre Plus also comes with some extra goodies over its predecessor. It now comes with a touch-stone enabled rear cover. You won’t need to spend extra cash if you decided to buy a Touchstone Dock. The phone now has 16GB of internal storage versus the 8GB available on its older sibling still running on the Sprint network. The phone also has double the RAM, meaning more multitasking. The hardware gesture key is now embedded into the casing and is no longer visible, but functions just the same. The Pixi Plus also has some improvements in addition to the new hotspot feature. Yes, if you didn’t guess already, that means the Pixi now has WiFi. It’s also compatible with a variety of designer rear plates that are all compatible with the Touchstone Dock. 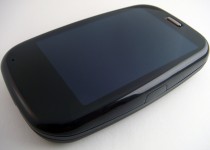 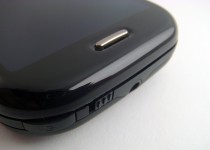 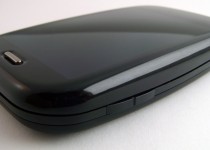 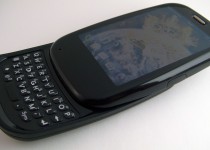 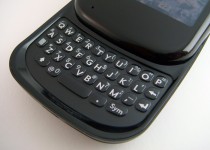 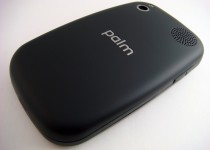 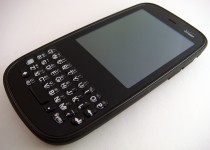 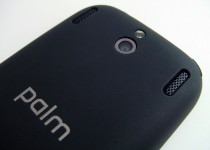 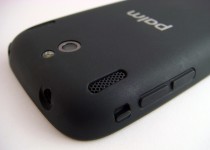 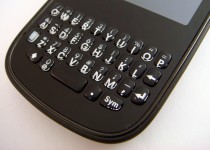 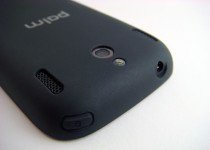 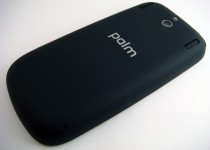 Both the Palm Pre Plus and Pixi Plus will hit store shelves and will be available for purchase online starting January 25th, 2010. That’s just 3 days away! The Pre Plus and Pixi Plus will cost you $150 and $99, respectively. That’s, however, after signing a new two-year contract and sending in a $100 mail-in-rebate. Verizon’s also has a new promotion that runs through February that will get you a Palm Pixi Plus for free after a mail-in-rebate if you buy either of the phones first. As you can tell from the gallery of images above, our units just arrived. We’re working quickly on our reviews and hope to have them published before launch. To read our full review, stay tuned. You can subscribe to our RSS Feed or sign up for Email Subscriptions. If you haven’t heard, we’re also on Facebook and Twitter!