If you haven’t heard, Microsoft announced two new phones earlier this week. Interestingly enough, it has nothing to do with Windows Phone 7 which they announced earlier this year at Mobile World Congress in Barcelona, Spain. It’s called the Kin and there are two models: Kin One and Kin Two. Microsoft plans to target the new younger social networking generation with this device. Both devices, which Sharp built, will be available through Verizon Wireless beginning in May for U.S. customers.

Both devices sport capacitive touch screen displays and slide-out Qwerty keyboards. The Kin One and Two pack 5 megapixel and 8 megapixel cameras, respectively. There’s even a special LumiLED flash and image stabilization to improve image quality in low-light situations. The major social networks such as Facebook, MySpace and Twitter are built-in with tools to update statuses, check messages, and browse though photos. Microsoft also takes a new route on data storage. Although the Kin One and Two store 4GB and 8GB for music respectively, the rest of the data syncs with ‘the cloud’. For instance, even HD video recordings from the Kin Two get uploaded and backed up for desktop viewing and sharing. Even text messages, call logs, contacts, and other bits of data are archived online for a safe backup.

Finally, both Kin devices are tightly integrated with the Zune music service. Subscribers can access the entire music Marketplace through their PC or on the go. There’s also a web browser, Bing service integration for locals and maps, and even a RSS feed reader. 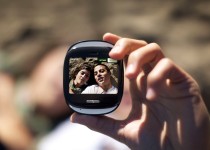 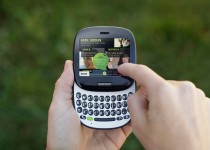 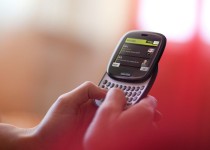 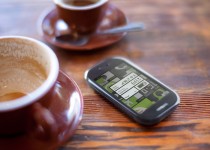 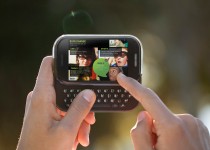 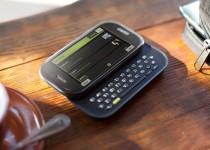 That’s all I’ve got for now, but stay tuned for more details. We’ll definitely be able to get our hands on both of these devices sometime before the May launch. These devices aren’t smartphones since they don’t seem to have much computing power or even an App Store for that matter, but they should fit in well with non-techies. Teens and even college students that don’t want to deal with the complications of smartphones may actually find the Kin devices attractive. Anyways, to stay updated, subscribe to our RSS Feed or sign up for Email Subscriptions. If you haven’t heard, we’re also on Facebook and Twitter!

P.S. Engadget offers a great in-depth look into both devices, a must read.