During our week at E3 2010, Nintendo’s wild card was undeniably the confirmation of the 3DS. It is going to be the next handheld in line following the original Nintendo DS and DSi hardwares. The two features that are going to put the 3DS down in gaming history is its capability for the non-goggle 3D screen and a graphics engine that dominates that of the Wii, an entire console. Near the end of Nintendo’s Press conference, a long list of 3rd party producers was projected along with several 3DS titles. This revealed that several titles from the Xbox 360 and PS3 alike were getting ports for the Nintendo 3DS. Capcom was one of these videogame giants on the list, and they have just confirmed two games that will be making their way to the 3DS in their full glory. 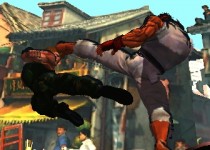 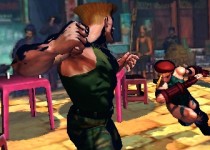 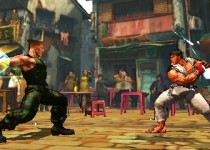 First up, one of the most legendary 2D-fighting games of all time is making its way to a handheld and with just the same high-demand graphics that it had on the Xbox and Playstation. Super Street Fighter IV (3D) will be coming to the Nintendo 3DS and it looks just as gorgeous and artistic as it did on either of these consoles. Well, it obviously won’t be a carbon copy, but you get the point. The images you see are gameplay footage revealed for the unofficially titled installment to the SFIV series, and they look pretty damn good for a handheld, let alone a Nintendo console. During E3, the title for SSFIV 3D was flashed across the screen but nothing was really mentioned about it and it was clustered with other famous Microsoft and Sony titles. The big deal here is that the Nintendo 3DS is not promising to bring you once exclusive titles, but in fact will have those titles prepared for launch. Unfortunately, this is all I can say for now about SSFIV 3D, as nothing close to a release date or price is confirmed. After all, we have no idea when the 3DS itself will be making its big debut. 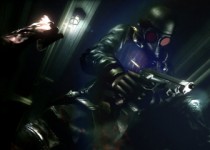 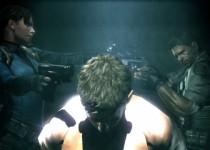 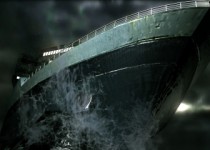 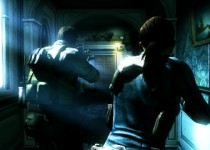 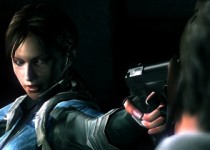 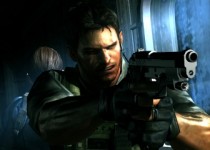 Resident Evil is everywhere, there’s no denying that. The new RE Afterlife movie even had a new trailer released some time around this year’s E3, and RE5 downloadable content was flashed around the show floor. RE isn’t necessarily new to the DS and Wii, but when all is said and done these rail-shooters really don’t come close to the titles available on the Xbox 360. How can a survival-horror game, let alone one from such a legendary franchise, live up to expectations without disgustingly brutal graphics and tense, claustrophobic multiplayer experiences? Well, the new trailer for Resident Evil: Revelations reveals more to the story and true horror behind the 3DS title, along with some possible gameplay footage. This time, the RE story crosses the paths of Chris Redfield and Jill Valentine, also eluding to an all new horror setting. Revelations looks to be the most cold, damp title yet, focusing the setting on mental disturbances and paranoia.

Taking a step back and looking at the big picture, gamers can see just how much potential the 3DS has for Nintendo. It’s already able to go where the Wii has not gone before, and looks to bring hardcore gamers a lot more of what they want: what the Xbox 360 and PS3 holds back. For those of you who don’t feel like watching a zombie reach beyond the screen to eat your brains, or just don’t really feel like seeing that hadouken go crazy, you have nothing to worry about. Thanks to the genius addition of the 3D Depth Slider, Nintendo has made sure gamers can dim the 3D effects, or shut it off completely. With a powerful graphics card and exclusive games like these two, the Nintendo 3DS is without a doubt already on gamers shopping list, regardless of when that shopping can be done.