With Apple stealing the spotlight from Exxon Mobil as the most valuable company in the world, it can do just about anything these days — especially with $78 billion on hand. One of the largest upcoming milestones for the Cupertino-based company is a new futuristic campus. Apple CEO Steve Jobs presented his proposal to the Cupertino City Council earlier this year and details regarding the new location along with some amazing artistic renderings are finally available to the public.

The new location is just a few minutes away from the current Apple Infinite Loop headquarters off De Anza Boulevard. For those not familiar, the company has continuously expanded into offices spaces surrounding their existing location to accommodate their quickly growing workforce. Aside from the Oracle campus in Redwood City — about 30 minutes north of Cupertino — not a single other company with a unique facility comes to mind.

Apple is also going above and beyond as usual with a major eco-friendly sustainability aspect for its new campus. For instance, there is a large amount of green space surrounding the doughnut-shaped building — even with a sanctuary in the center. The company will apparently even generate power on-site to reduce dependency on the city grid.

The office space will provide about 2.8 million square feet of room for employees on the 175 acre property. The structure stands four stories tall, has a thousand-person auditorium, and a fitness center. In addition, there is nearly 300,000 square feet of unoccupied space for research facilities. Apple plans to make this the home for up to 13,000 employees. For those wondering about the parking situation, there will eventually be an estimated 10,500 slots with 4,600 of those hidden underground. 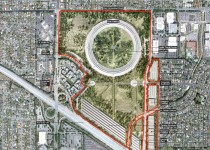 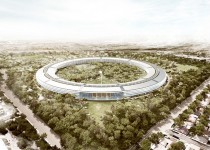 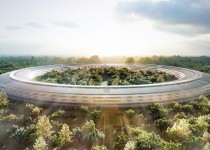 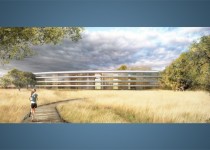 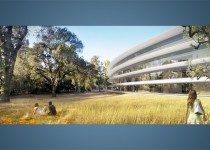 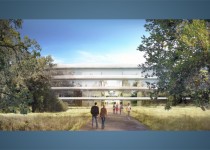 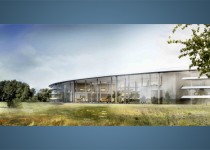 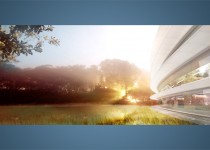 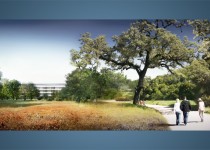 As someone living just 20 minutes away, I am looking forward to visiting the new Apple campus. Unfortunately, the proposal only estimates completion four years from now in 2015. The City of Cupertino still needs to evaluate the proposal for Environmental Impact (air quality, noise, traffic, etc.) and offer an opportunity for the public to comment as well. With that being said, I am quite confident that the city will not refuse since Apple is their largest tax payer.

5 Things To Expect With The iPhone 4S
11 years ago