Over the past two weeks, Sony has announced their lineup of Cyber-Shot cameras for 2007. Each of the four camera series that were announced includes a unique specialty such as WiFi and internal storage. Unlike the last generation, all the new cyber-shots support displaying photos on full 1080 HDTVs using component cables. In addition they all now use a whole new GUI and support even support editing photos within the camera. 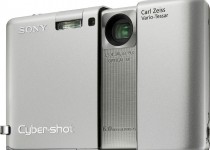 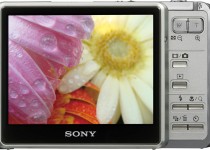 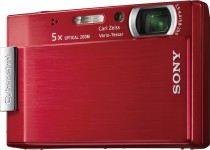 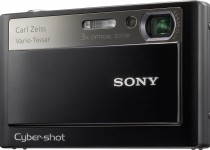 The T100 features a 5x optical zoom and a 3-inch LCD while the T20 has 3x optical zoom and a 2.5-inch LCD. Both cameras are 8 megapixels and support outputting the images to HDTVs via component cables. Both cameras have a new “face tracking” technology to allow detecting faces and automatically adjusting multiple settings for a “perfect” image. The T100 will be available this month for $400 and the T20 in April for $330. 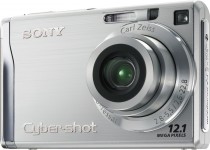 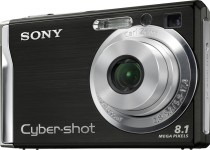