There have been numerous rumors and mockups that have hit the web over the past few weeks regarding a whole new look that is coming to the PlayStation Network Store. We can set all those aside since SCEA has now officially put out a statement along with a few neat screen shots.

“The new design will deliver a hugely improved navigation system, much greater scope for categorization and a dynamic new user interface.” 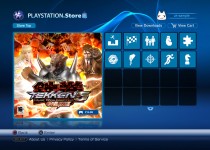 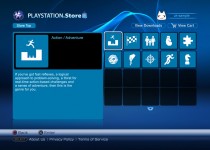 According to PlayStation, the update will be released by mid-April, which is just two weeks away. A software update to the console will also accompany the new PSN Store. The bad news in all of this might be the fact that no new content will be available until this upgrade is pushed out. Fortunately this shouldn’t affect PlayStation Network game play, accounts, or virtual wallets.