This past week Skatter Tech dove right into the chaos that is Comic-Con, and this year’s was by far the craziest yet. The San Diego Convention Center was home to some of the biggest, brightest names in Hollywood, ranging from daytime cable to the silver screen. It’s been three years since one of my all time favorite TV shows, “The Big Bang Theory,” premiered on CBS. The witty, geeky humor was created by the minds of Chuck Lorre (creator of “Two and a Half Men”) and Bill Prady, and continues on to its fourth season with the help of creative writers Steve Molaro and Lee Aronsohn.

Executive producers and writers weren’t the only ones at Comic-Con 2010: the entire cast did as well. Everyone from Jim Parsons to Kaley Cuoco showed up and had plenty to say about the show and their involvement. Skatter Tech was able to grab some exclusive interviews with The Big Bang Theory’s producers, writers, and actors, and I would like to now present some photo galleries and video coverage of our time with the stars. 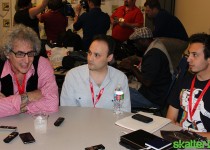 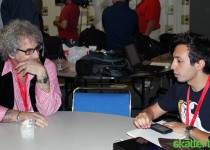 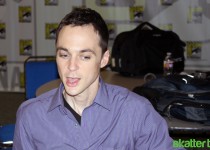 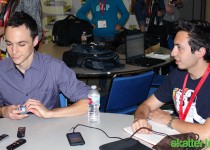 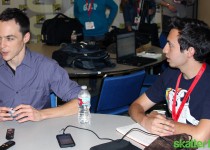 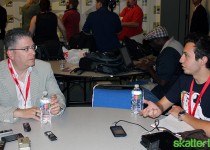 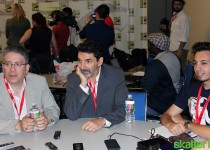 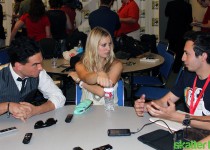 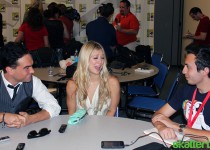 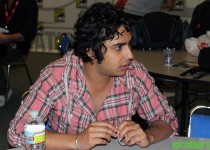 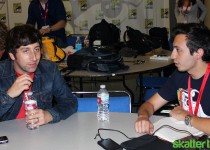 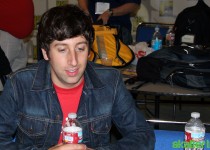 Just as a heads up to our readers, if the videos below begin with audio and a still image, just hang tight and our video coverage will continue in seconds. As you will notice, some of our media coverage is still rough around the edges, we would love your feedback in order to help improve the experience as best we can! Don’t forget to stay tuned for the rest of our exclusive interviews with other networks and some great shows included in our preview. Let’s also not forget to thank Sahas Katta for the countless hours of video and audio editing!

Hands On Demo: Skype For Android With Video
10 years ago
Skatter Tech
Email Updates
Follow Us
Short Link Email This
The Comments (7)