About two weeks ago I published a quick blurb about the Nokia N900 beginning to ship in the United States. While the phone isn’t available directly through any major domestic Cell Phone Carrier such as Verizon, AT&T, or Sprint, it’s still making plenty of buzz. The N900 sports many features that definitely are by far more advance than the Apple iPhone 3GS and the Motorola Droid. Thanks to Meric Ozturk, I was lucky enough to get a hold of a unit long enough to snap a few product shots. 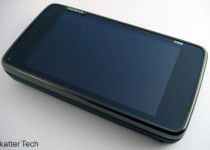 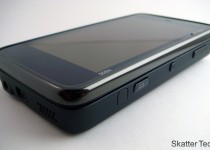 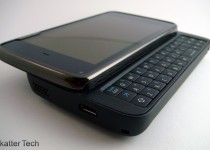 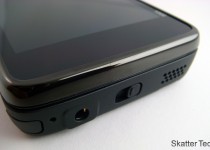 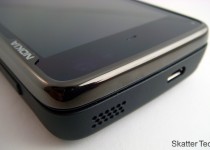 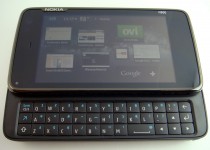 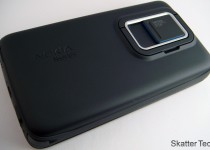 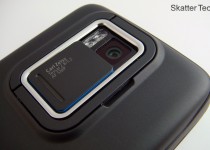 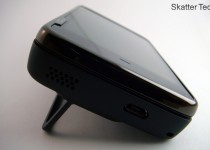 While the Nokia N900 will be a major hit across Europe and Asia, there’s little chance that it will be able to compete with smart phones in the United States. Despite that, Nokia still has a large fan base across the country and many tech enthusiasts would love to pick one of these up. While I still haven’t heard back from Nokia for a review unit, call me if you’re reading this, you guys can enjoy this high resolution photo gallery. If you want to pick one up, it’s already available for pre-order through Amazon.com. You can also get the N900 through Dell.com for a little cheaper ($440) if you use Bing.com for 20% Cashback.