Two of our biggest exclusive interviews from last week at Comic-Con ’10 have already gone up, but there is still more to come. It’s only going to get more exciting as we continue to publish coverage of some our personal favorites, like USA Network’s Psych. I had a chance to talk to everyone from the creators to the actors in the private press room. Steve Franks, truly a visionary, and James Roday, along with the rest of the talent, all eagerly answered what questions I had about the direction of the show along with their personal take on its growth to the witty comedy that it is today.

The creators of the show Steve Franks, Kelly Kulchak, and Chris Henze, sat down with me to answer a few questions I had regarding how the show came together from the very beginning. We had a lot of fun backtracking as well as discussing the direction the current season is going in. I was really excited when Steve Franks began listing some of the upcoming themed episodes: A Fast and the Furious, Space Camp, Lethal Weapon, and many more themes will appear in the upcoming months.

It was a blast chatting with James Roday, Dule Hill, Maggie Lawson, and Timothy Omundson. James Roday was just as creative and enthusiastic in person and Maggie Lawson just as charming. Even Kirsten Nelson who plays Chief Vick and Corbin Bernsen who plays Shawn’s dad were hilarious and down-to-earth. 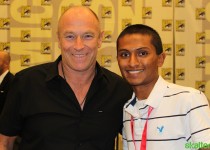 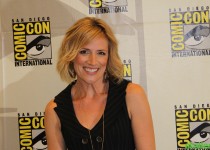 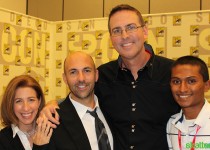 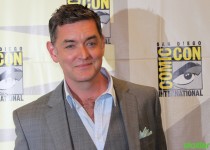 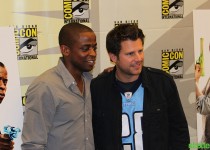 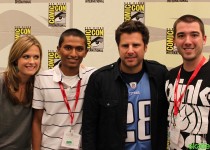 P.S. Steve Franks: If you liked my pitch for doing a “tech crime” episode give me a call, you have my number! Hacking, decrypting, and packet sniffing is awesome. :)

Hands On Demo: Skype For Android With Video
10 years ago
Skatter Tech
Email Updates
Follow Us
Short Link Email This
The Comments (1)